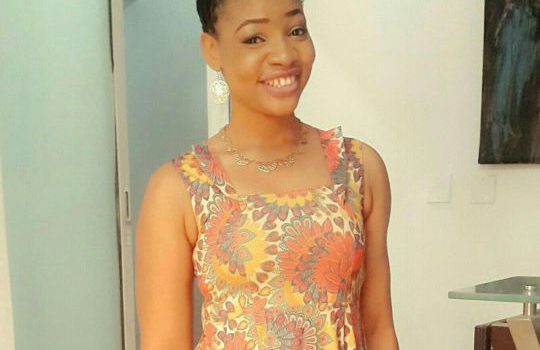 Emmanuela igboanugo, a graduate of theatre & film study from Nnamdi Azikiwe university Awka and hails from Anambra state. An actor, dancer and a strong expressive performer. She holds a certificate in Acting from Royal Art Academy, and has appeared in several award winning shot films like Hot Soup which won the best short film award at the spot light premiere. She has appeared in Loosing Control and industreet both Tv series. She has the following stage performances to her credit; Idemili, dragon’s funeral, once upon a school, macbeth and omo odo. Her prowess in the field of performing arts earned her a place in Isale Eko The musical and the Prowess of Erelu Kuti for Lagos at 50.

This site uses Akismet to reduce spam. Learn how your comment data is processed.