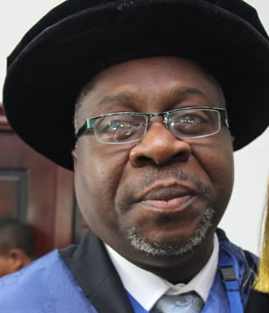 He is a Nigerian academic, professor playwright and theater director. He was director-general of the Nigerian National Theatre, and has previously served as director of the National Troupe. He is a professor of Theater and Performing Arts and has been dean of the College of Humanities, Redeemer’s University since 2013. Yerima’s play, “Hard Ground”, won 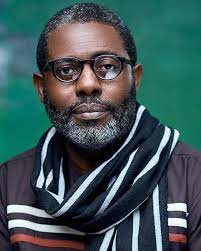 Is a Nigerian documentary filmmaker, Screenwriter, cinematographer, director, producer and photographer in Lagos State, Nigeria. CEO of Zuri 24media. He has scripted, directed and produced documentaries, short films and drama.  He produced Tinsel, a Nigerian soap opera that began airing in August 2008 acclaimed “the most successful television drama on Nigerian television in recent times”