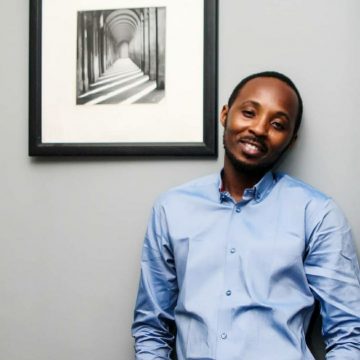 Studied theatre arts at the University of Ibadan. Adebayo holds a certificate in cinematography at the London Film Academy and a masters in Directing for Film and Television at the Bournemouth University UK. Adebayo is the head of production for Underdog productions and has worked as producer and director on TV commercials for brands like Peak Milk, Maltina, Pay Attitude, Jumia , Lucozade boost, Heineken and Airtel.